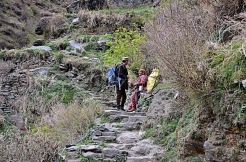 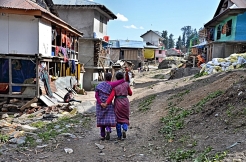 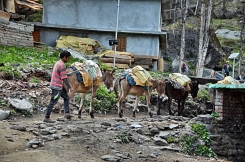 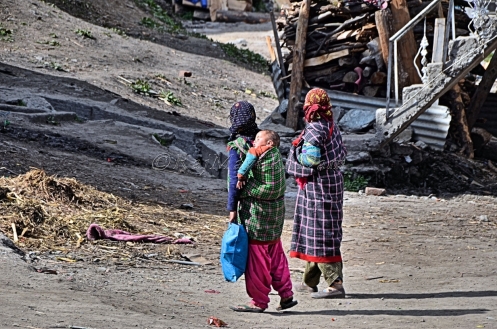 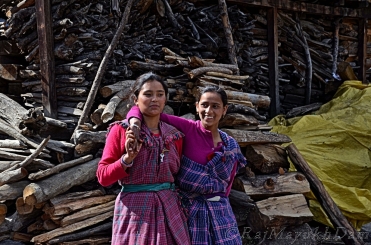 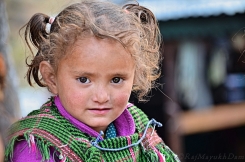 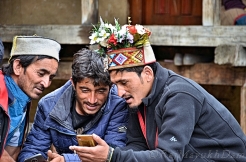 Deep in Northern India, on the fringes of the Himalayas lays a valley, which for much of the year is impassable due to snow. It is a million miles away from civilisation and offers up arguably the most beautiful and lush part of the whole subcontinent.

Malana is an ancient Himalayan village in the state of Himachal Pradesh. This solitary village in the Malana Nala, a side valley of the Parvati Valley to the north-east of Kullu Valley, is isolated from the rest of the world. The peaks of Chanderkhani and Deotibba shadow the village.

It is situated on a remote plateau by the side of the torrential Malana river, at a height of 8,701 ft above sea level. Malana has its own lifestyle and social structure and people are strict in following their customs.

According to the local legends, Jamlu rishi (sage) inhabited this place and made rules and regulations. The locals claim it to be one of the oldest democracies of the world with a well-organized parliamentary system, guided by their devta (deity) Jamlu rishi.

Although Jamlu is currently identified with a sage from the Puranas, this is a relatively recent development. Jamlu is believed to have been worshiped in pre-Aryan times. A tale about an orthodox Brahmin priest, who visited Malana, and tried to educate the locals about the pedigree of their god, and what subsequently befell the hapless priest.

The villagers believe that they have pure Aryan genes and that they are descendants of Alexander the Great’s soldiers.

Malana is famous for ‘Malana cream’, a strain of Cannabis hashish (Marijuana), which has high oil content and an intensely fragrant aroma. It’s more like an open secret and the village is actually famous for this very feature. A product made from cannabis plants which grow in the Parvati valley.

The origin of the people of Malana has been a mystery.